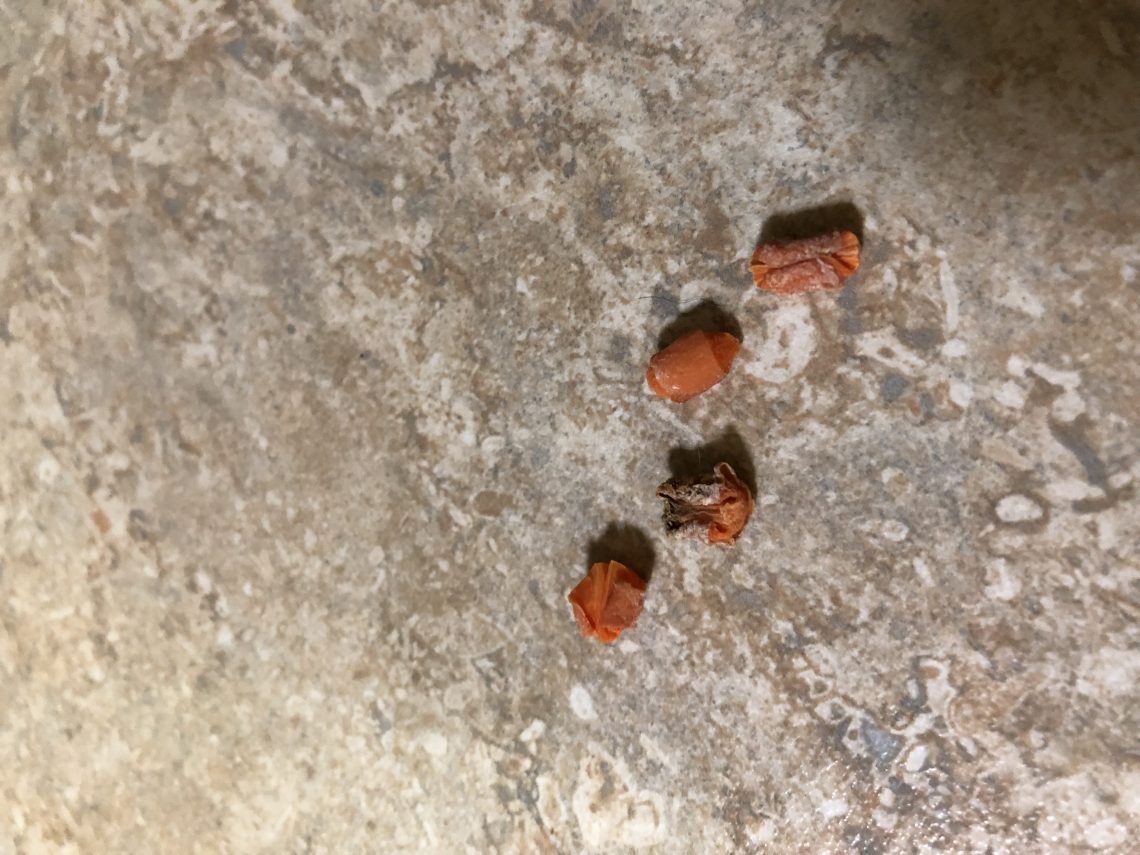 I distinctly remember a certain temper tantrum my son threw when he was about 15 months old. I put him in his high chair for breakfast and as he dug down into the seat, he found some crusty carrots leftover from the day before. He grabbed ahold of those crusty carrots and tried to shove them in his little mouth as fast as he could.

But I knew that those carrots were not good for him. They were nasty. They had been sitting out all night. Besides, I was trying to get him set up in his high chair so that I could cut up a fresh, ripe banana for his breakfast. I knew how much he loves bananas! Plus, I was even going to put a little bit of his favorite breakfast cereal in a snack cup for him to enjoy, too.

But apparently, he didn’t know that. As I tried to pry the disgusting carrots from his tightly clenched fists, I tried to explain.

“I won’t let you eat those carrots because they are yucky. They aren’t good for you. I’m working on making something better for you. I promise you will like it so much more than these icky carrots!”

Alas, he did not understand. In his still developing little mind, all he knew was that he was hungry, he had found something to eat and now, his mom was being mean and taking it away from him.

He threw a fit of epic proportions. Banging his head on the back of the high chair and writhing around, kicking and flailing.

Sigh. I had tried to help him understand that I was not being mean. I love him and can provide something so much better for him. If only he’d trust me and just wait.

As I thought about my son and his tantrum over those crusty carrots, I saw myself with God. How many times do I get frustrated and angry with God because it feels like he’s taking away things I want. Even things I feel like I need.

Why couldn’t I get into that nursing program back home that I wanted so badly my first year of college? I thought it was the answer to my prayers. I was lonely in Lincoln and I wanted to move home to the safe and familiar. But God said no. The program was full with a 2 year waiting list. I cried for a few days. I couldn’t understand why I wasn’t getting what I wanted.

I reluctantly stayed in Lincoln, started a new job, met some fantastic friends and became a teacher instead. I had so much fun with friends in Lincoln. So many special memories. I look back on God taking the option of moving home away from me and I see that He knew what was best for me. He had something better that He was preparing for me.

Or that time I thought I was going to marry a boyfriend but he dumped me out of the blue. I was devastated and completely heartbroken. Why did he break up with me? What was wrong with me? Why wasn’t God giving me the desire of my heart? All of my close friends were married and having babies. I wanted that too! Why did I have to wait so long?

Over a year later, I reluctantly went on a blind date with this guy who was a friend of my friend’s husband. It took me a little time to warm up to the idea but it all happened fast after that. We were married less than a year later. Now, we have 2 beautiful kids, a fur baby that I love, and we are building a new house together. But more than that, we’re building a life together. He’s all I ever wanted in a husband and so much more.

In all of those circumstances, I thought I had what I wanted and needed in my grasp. But thankfully, God allowed those things to be taken from me. Ripped from my tightly clenched fists. He didn’t give me what I wanted. He gave me what He knew was best for me.

The best part? In the waiting, He was right there. He never left me. He could handle my tears, my frustration, my questions. Yes, even my epic temper tantrums. Because like a parent with a child throwing a fit over things that they can not comprehend, God knows that we do not always understand. We are not omniscient. We can’t see into the future. He knows our limitations.

But He asks us to trust Him anyway. He doesn’t promise us an easy life free from trouble. But He promises to be with us and He promises that His plan is always for His glory and our good.

So friends, please don’t cry over crusty carrots. Don’t cling to them. Let them go and see what God will do instead. 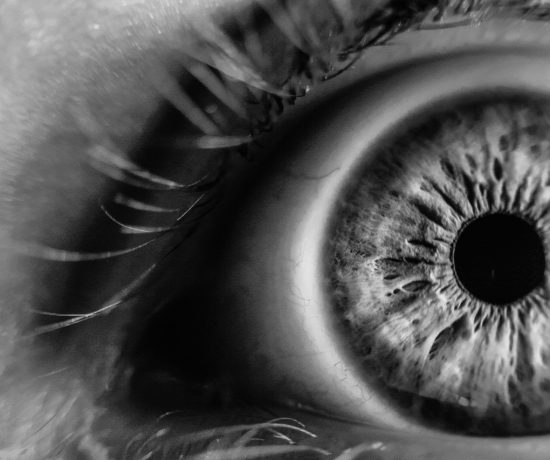 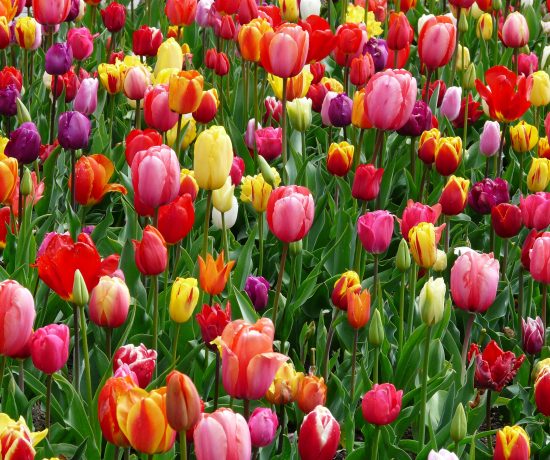 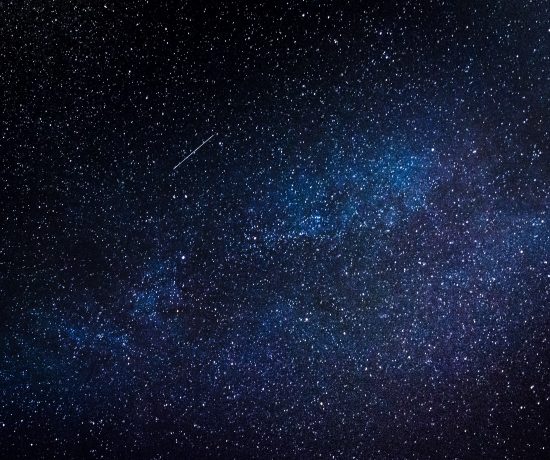