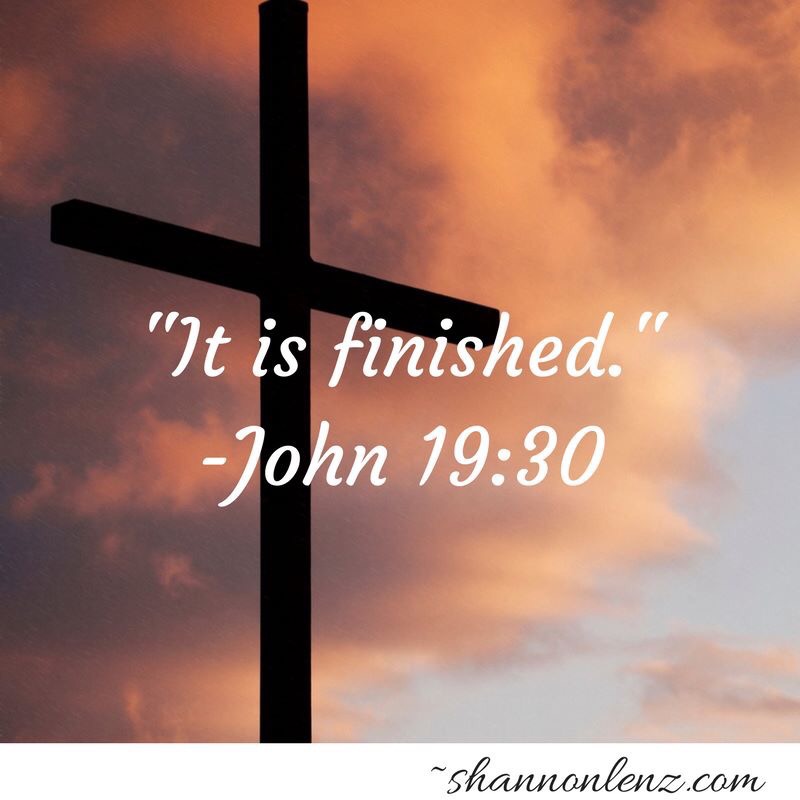 It’s Good Friday. This week, I spent some time reading the account of Jesus’s betrayal, crucifixion, and the resurrection. Like many of you, I’ve read this account many times. At least once a year at Easter time.
But this year, something stood out to me that hadn’t before. The centurion and his confession of Christ.

You can read all of Matthew 27 for context but at the point of the centurion’s confession, Jesus had been crucified and just gave up His spirit.

Verses 52-54 say:
“And behold, the veil of the temple was torn in two from top to bottom; and the earth shook and the rocks were split. The tombs were opened, and many bodies of the saints who had fallen asleep were raised; and coming out of the tombs after His resurrection they entered the holy city and appeared to many. Now the centurion, and those who were with him keeping guard over Jesus, when they saw the earthquake and the things that were happening, became very frightened and said, “Truly this was the Son of God!”

For the first time, I put myself in the shoes of the centurion.

Was this man among the soldiers who had mocked Him? Put a crown of thorns on His head? Cast lots for His clothes? Did he stand by and watch as nails were driven into His hands and feet? Or did he do the pounding himself? I don’t know exactly what role this man played in Jesus’s death but I do know he was overseeing it. A Roman centurion was in charge of commanding 100 soldiers. He was a leader. Mark 15:39 says that the centurion was standing right in front of Jesus as He breathed His last.

The centurion and his soldiers were very frightened when they had this realization that they had just crucified God’s Son. I think their sin was suddenly made very clear. What a terrible offense against God. And God was showing His power. Earthquakes, tearing the veil in the temple, previously dead people walking around alive. God’s power was on display and the soldiers were right to fear Him.

The question I asked myself was, Do you fear Him? When you come face to face with the realization of your sins, does it scare you? My first thought was, No, because I know I’m right with God. I know I’ve been forgiven.

But then, I thought, maybe it should. Maybe my tendency to sin and all of my failures should scare me a little bit.

Sometimes as Christians, we get caught up in the message of grace and we forget why we even needed it in the first place. If we don’t have a healthy fear of God’s judgement, then why do we seek His forgiveness? If we don’t think we have a price to pay for our sins, then why are we so grateful that Jesus paid it for us? Why do we celebrate His resurrection every Easter morning if we’d prefer to skip over the ugliness of Good Friday.

We like to hear, “Jesus loves you just as you are. You’re forgiven. Carry on any old way you’d like in response. No need to change.” Dietrich Bonhoeffer called this “cheap grace”.

The truth is that we are sinners from birth. Broken in this world. Unworthy of heaven. Deserving of the death Jesus died. And man, we do need to change.

But Jesus did love us just as are! So much that He died for us while we were still sinners. He put himself in our place and paid the cost our sin owed. The ugliness of Good Friday is my sin and yours, not just the sin of those like the centurion who were responsible for His death.

In order to fully celebrate on Sunday, we need to seriously reflect on our sins and what it cost Jesus to die for them. We can’t be flippant about this.

Grace is not amazing unless it is undeserved. We can’t marvel at God’s grace unless we fully acknowledge our need for it. Maybe, like the centurion, our realization of our sins should leave us shaking in our boots just a little bit.

That way, when we come face to face with God’s grace, we understand its value. We know what it cost. We appreciate it more. And, out of thankfulness and deep gratitude, we choose to live our lives in a way that honors and glorifies Him. We claim His power and we live transformed lives.

Like the centurion, we all played a role in Jesus’s death. What was your role? What was mine? I wasn’t the one standing there saying “Crucify him!” I didn’t put the nails in His hands. But we sing the line in the How Deep The Father’s Love For Us,

“It was my sin that held Him there until it was accomplished“.

The truth is Jesus wouldn’t have had to die if it wasn’t for me. And you. It was our collective sins that did this. Like the centurion, I think we all need to take a moment to realize that truly this was the Son of God and feel the gravity of our sins against Him.

This Good Friday, I’m asking myself what I need to confess and acknowledge before an all-mighty and powerful God.

So when Sunday comes and He’s alive, we celebrate with our whole hearts. It will mean so much more. What glorious relief that our sins against Him are overcome! That death is defeated! That we are forever alive in Him. What a gift. 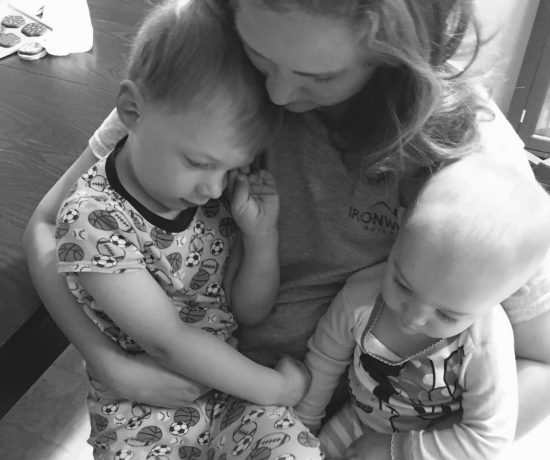 Drowning Out The Storm 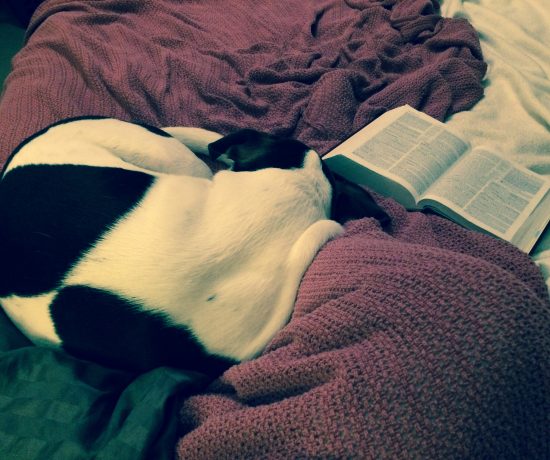